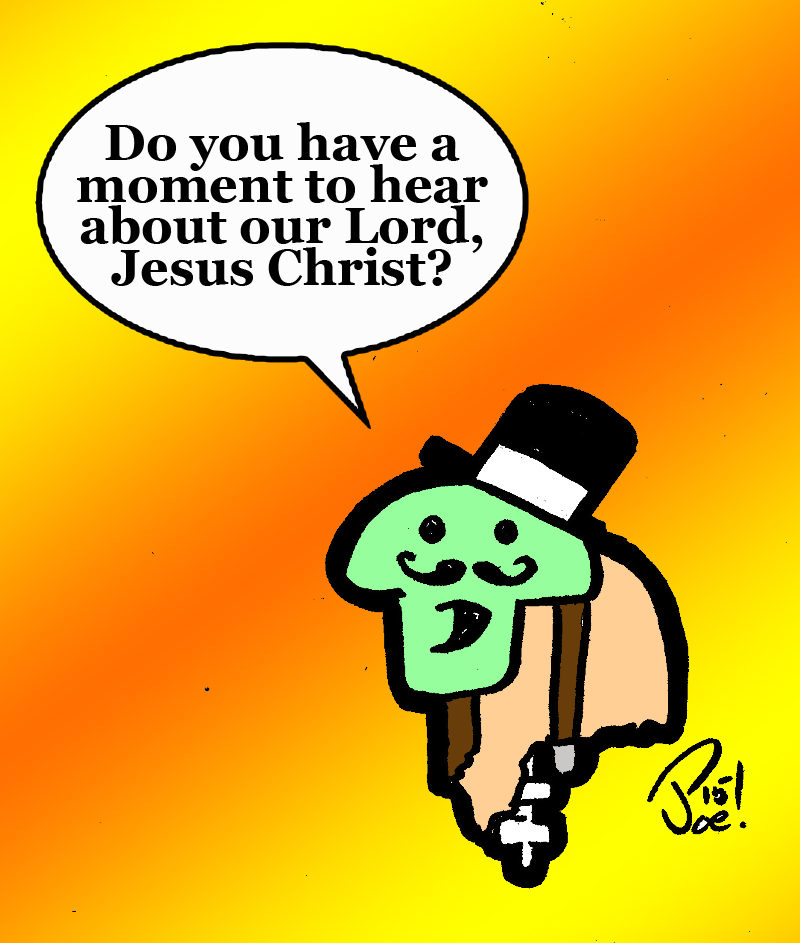 So day 7 is supposed to be a haunted house. So naturally I made it a haunted bounce house. Because I’m a crazy person. 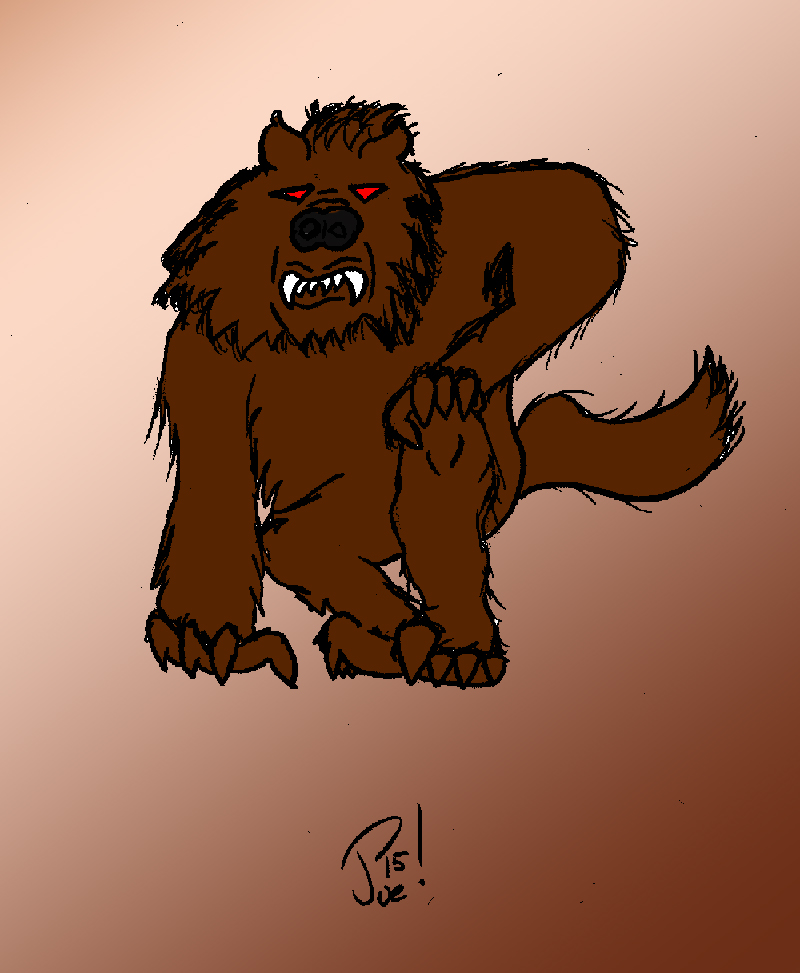 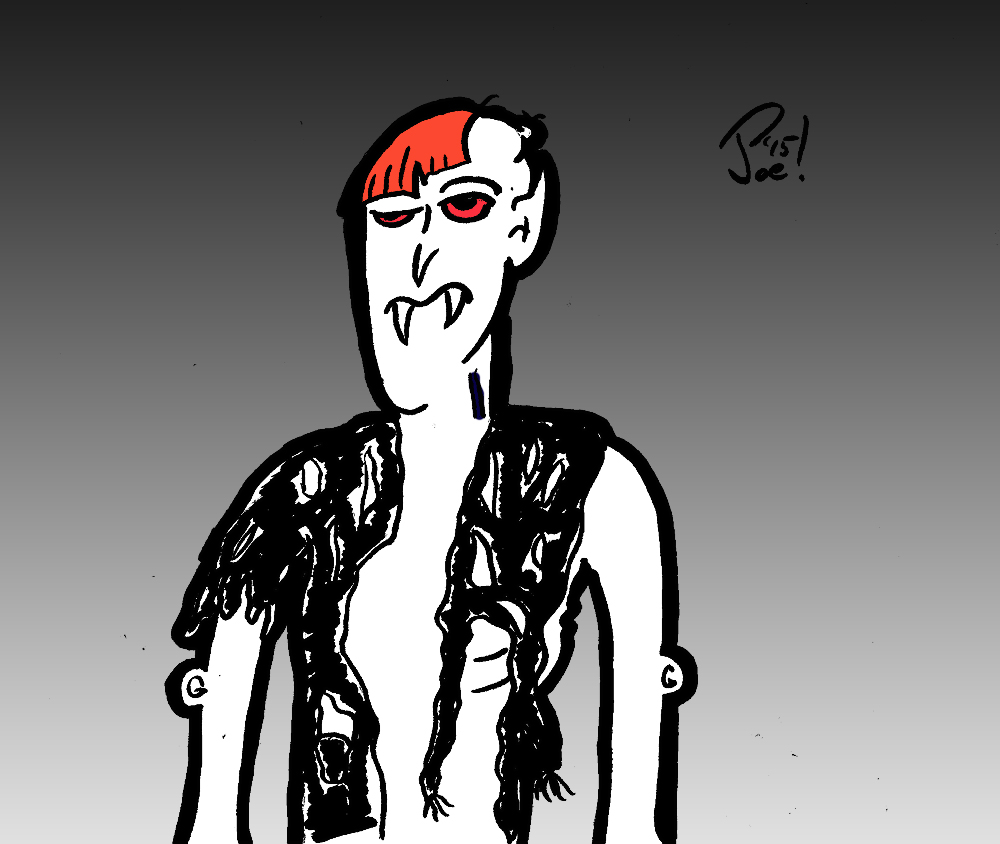 I remember talking about the virtues of Nosferatu with a friend years ago. And one of the points that he felt vampires had really lost since being put on film was their parasitic nature. Their awful creatures of the night that must feed off of blood to live. They are leeches. And too often they are romanticized rather than being shown as awful abominations.

A truly dead and hungry vampire should appear more zombie-like, having lost all emotion or caring. Not caring if its clothes are in tatters or that its body is slowly decaying as all vital functions are gone.

So this day of Drawlloween is dedicated to my friend. This one’s for you, Mr. Yambar.

Today we look at another of the ever changing futuristic heroes from the Legion of Super-Heroes: Timber Wolf