But today, we’re not just looking at one character. Or a story full of characters. We’re looking at a special group of characters (that Wizkids should totally continue with): The Holiday Figures.

For the full Who The Clix? archive, click here. If you think these articles are worth more than $0, click here.

Tales of elves and Fae folk go back in Western culture for centuries. And while there’s never quite been a Holiday Elf like this, a strange cross between a denizen of the North Pole and a Tolkein warrior from the Mirkwood, it was a fun addition to the Heroclix line. Editor’s Update (2022): he is now mine.

Appearances in Heroclix: Wizkids
First Appearance: German Folklore
Team Affiliantions: N/A (Though he is a companion to St. Nicholas)
Created by: Germans

This version of Krampus looks a lot nicer than the original. Much like the original version of the devil himself, Krampus is not inherently evil. Instead, he is aligned with the good St. Nicholas and brings righteous punishment to misbehaving children. It is still insane to me that this exists as a Heroclix figure and we need more of him. 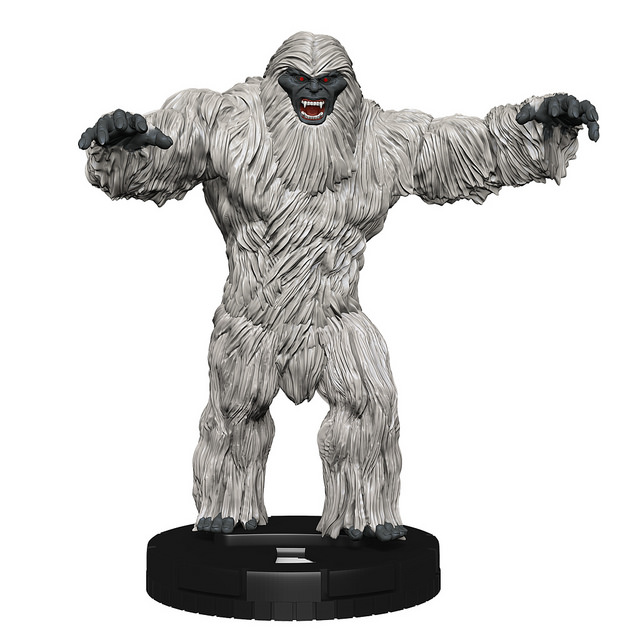 The second monster we got, and almost the least festive inclusion of the list. The only holiday link the Abominable Snowman (or Bumble) has is being included in the Rudolph the Red Nosed Reindeer special from years past. But beyond that, he’s just a fur covered man eater. He doesn’t bring gifts or punish the wicked, he’s just a hungry beast.

But I do so love beefy sculpts. 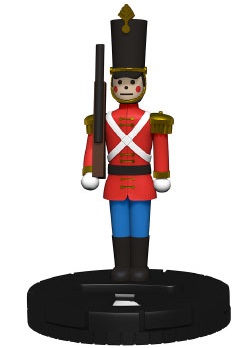 It’s a toy soldier. It’s fashioned a bit after nutcrackers, which have made several appearances in holiday films, plays, and musicals. But what you see is what you get. I do so love this little guy though. I almost made top cut at Philly World’s with a team built around him (one more win or a hundred more points and I would have made it). And that’s…that’s special.

Appearances in Heroclix: Wizkids
First Appearance: Round About Our Coal Fire, or Christmas Entertainments
Team Affiliantions: N/A
Created by: Unknown 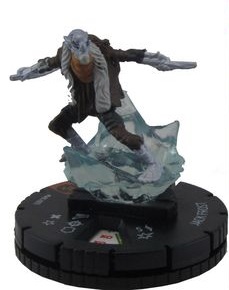 This version of Jack Frost has always looked like an unused Abe Sapien sculpt to me. His unique powers are cool but he was just released at the wrong time and he never got his moment to shine. Sadly, Jack is more a cool collector piece than an actually playable one. Still looks cool as hell though. 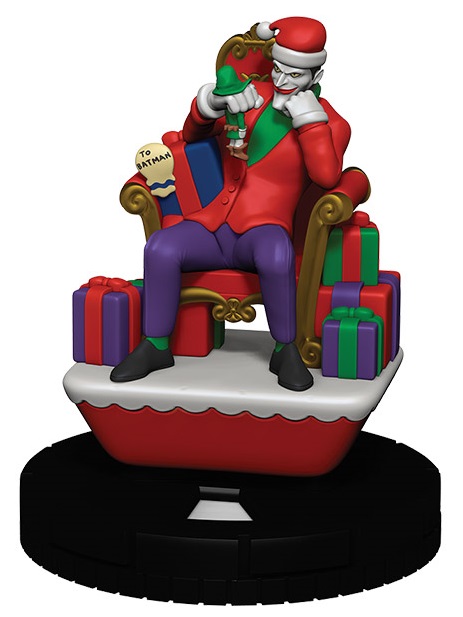 Love that Joker. This episode of BtAS is amazing and gave us the “Batman Smells” version of Jingle Bells. I could go on and on about this episode, but if you really want to hear me gush over it, you can listen to me and my friend Chris Rundt in episode 2 of the Bat-Friends podcast. That the sculpt has his hand puppet just… *chef’s kiss*. 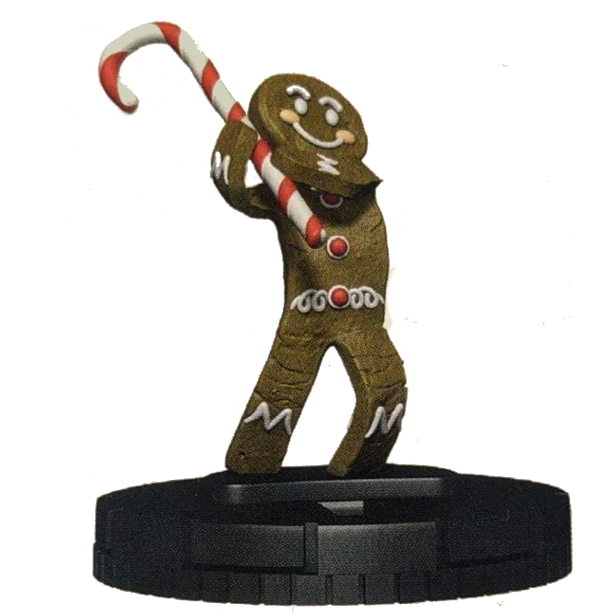 Run, run, as fast as you can. You can’t catch him, he’s the Gingerbread man.

Unless you’re a fox. Or you went to PAX Unplugged. Or you hurry to the Wizkids store and buy something Heroclix! (Disclaimer: offer ends Dec. 25th, 2022)

All kidding aside, I’m just happy to have a new and totally awesome holiday figure to join the gang. I hope I get to update this again next year.